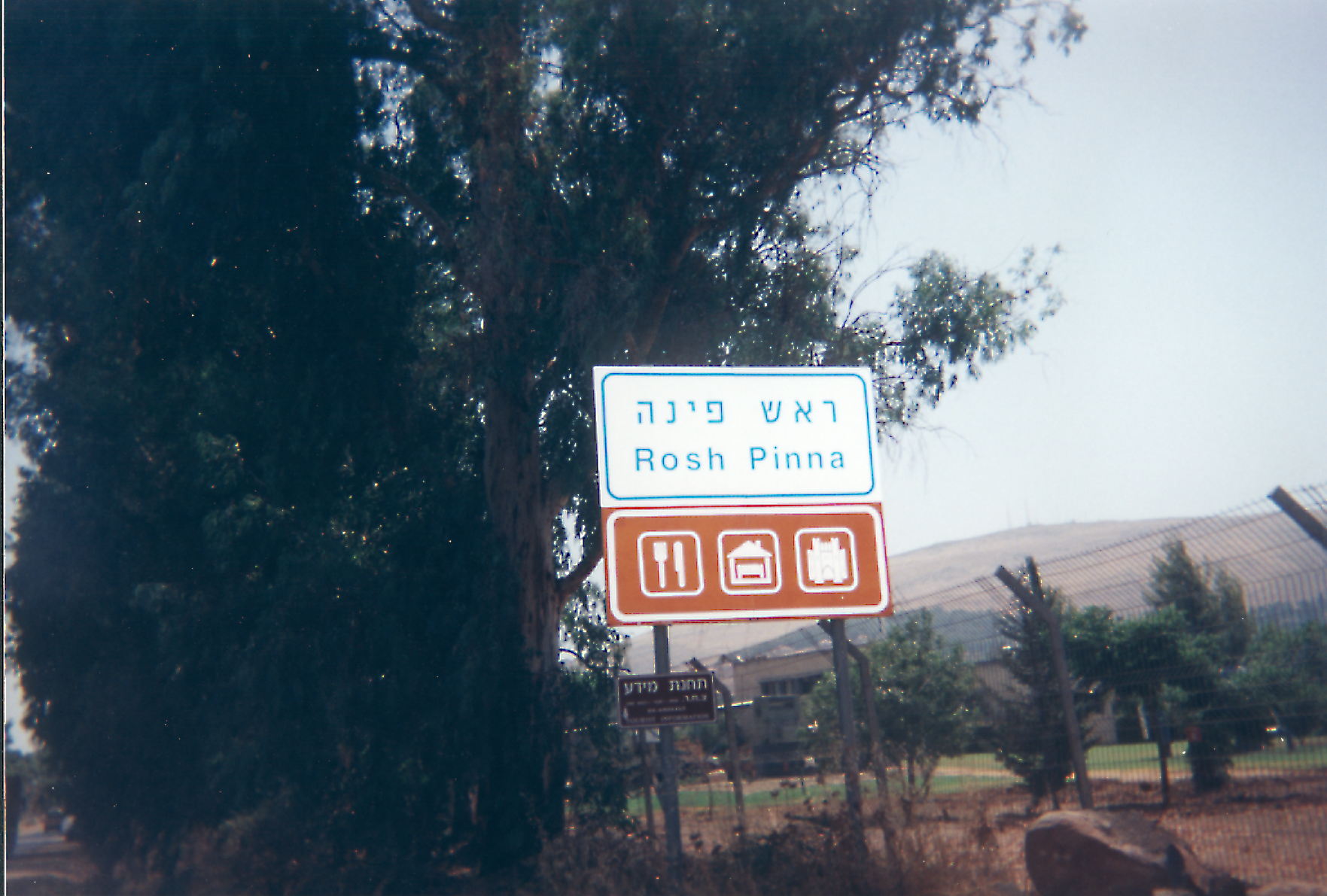 In 1878, Gai Oni, the first modern Jewish settlement in the Galilee, was founded. After enduring three years of drought, the settlers abandoned it. Even so, just a few years later, in 1882, a group of Romanian Jews succeeded in building a lasting Jewish settlement in the Galilee. They named their settlement Rosh Pina, the Hebrew word for "cornerstone," found in the following Biblical verse, which also appears in the Hallel (Psalms of praise read on Jewish festive occasions): "I praise You for having answered me; You have become my deliverance. The stone that the builders rejected has become the cornerstone." In 1884, Baron Edmund de Rothchild became Rosh Pina's sponsor, and the settlement soon became the cornerstone of Jewish settlement throughout the Galilee.